The Spirit Of Christmas

Wrote a short story for a writing group I’m part of and now it’s here to make your Christmas unpleasant as well. I wish you all a very peaceful end to the this weird, unsettling year.

The winter darkness is a soft, tangible thing. It has depth, like a gulf. A blackness. It leaves hoarfrost on the windowpanes and cobwebs strung glittering in the gorse and bramble. It pulls your breath from you in silvery curls, needles your lungs.
At this time of year you keep the fires lit.
At this time of year we leave offerings.

The Little Ones come on Christmas Eve, leaving footprints like dimples in the snow. They creep like the night from the hollows of the trees, black eyes like pools of ink. In their hair are sprigs of mistletoe and ivy vines crowning pale faces in the dark. On the doorsteps we leave them Christmas oranges studded with cloves and long spools of scarlet ribbon, bunches of dried chamomile and sea shells strung on golden twine. The more traditional among us leave a scattering of bones and in the morning there are pinpricks all along them as though they have been gnawed by bloodied mouths and tiny, sharp little teeth. They like the marrow, I’d heard. They like the taste.

We light candles and watch for them as the snow settles on the ground. Sometimes you find their claw marks on the gateposts and etched onto windows where they have scratched to come inside. That’s when you sing, loud as you can. To drown them out. We sing carols, Hark the Herald and Good King Wenceslas until our throats are dry and sore. The Little Ones whine and claw like dogs but you don’t let them in on Christmas Eve, we all know that. Look what happened to Georgie Bernard and his two lovely boys. He wouldn’t leave an offering, never even lit a candle. When I told him to keep the fire burning in the grate he’d laughed and said ‘Let ‘em come down the chimney, I’ll take a knife to their little throats’. In the morning his front door had stood open and the house had been still and silent as the grave. Inside there had been no sign of Georgie and his boys. Only the cold ashes in the fireplace and a tiny handprint as black as coal smudged on the wall. The tree, lying on its side, baubles shattered in the struggle. Later that Christmas Day someone had taken a torch to that house and burned it to the ground. It’s best that way. Once they come in, they’ll come back. They get a taste for it. They like the marrow you see.

Eight days till Christmas Eve. Make sure and light the fires. Leave no door unlocked. Sing, sing as loud as you can. They’re coming. 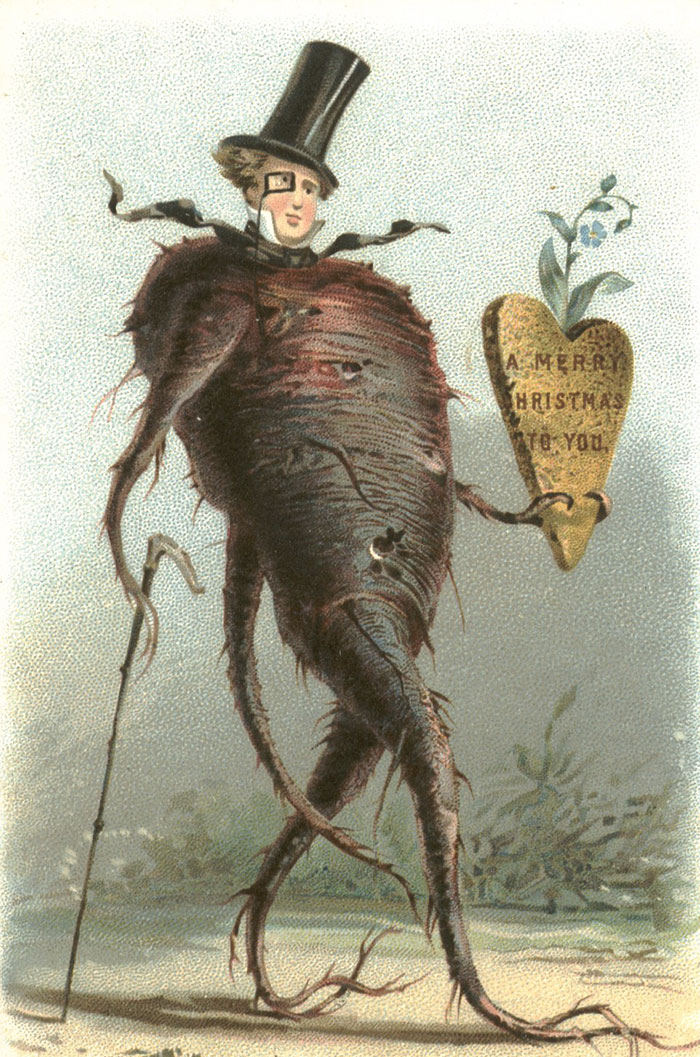